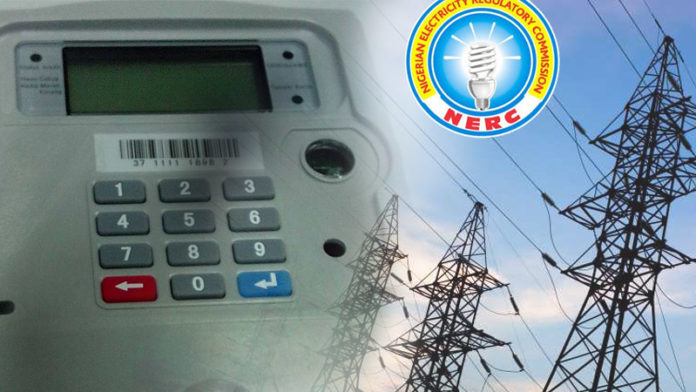 “No one pulls the cart before the horse”, therefore, “No one”, says Dr. Sam Amadi, former Chairman of the Nigerian Electricity Regulatory Commission, NERC, “effectively regulates a system that is inadequate. And one cannot create efficient market without products. The Nigerian power sector therefore is inefficient because it lacks capacity. Build capacity before regulation, and privatize when there is sufficiency, thereby creating conditions for effective and efficient regulation, but here the reverse is the case. It therefore should not be expected, based on this premise, that NERC should effectively regulate a sector that has no capacity, this is my point.”

In a brief discussion with the publisher of Energy Window International on the problems and tragic nature of the Nigerian power sector, as well as the relevance of NERC, Dr. Sam Amadi in his characteristic urbanity stated that there was a disconnect from inception, disconnect he had referred to as “limiting factors” which he also explained to mean the politically-motivated step of citing most of the power stations away from the source of gas, or points from where gas could have been easily accessible, and of course the issue of engaging briefcase contractors and other financially incapacitated persons to take over the sector. Other limitations he outlined to include government’s failure to create conditions that enhance smooth and effective operation, a political economy that lacks effective and strategic modus operandi, exacerbated perhaps by quests for ethnic or religious balancing.

He stated that stronger governance and proper policy regulation are essential to managing the inefficiency resulting from the chain link theory that defines the industry worldwide, “for Nigeria is not an exception, but the manner of thought and the lackadaisical attitude of those who manage the governance affairs made it peculiar.”

According to him, the chain link theory presupposes that any repair or improvement on one link must also be effected in the other, weak perhaps, for under no circumstance should a weak link be left in isolation or unattended to, from generation and distribution through to transmission. “But I have not seen any innovative, strategic departure, a rethinking the model of some sort” says Dr. Amadi, “to bring about positive change.”

For an authority in NERC, the Nigerian electricity Market has not been able to move beyond the transition stage, a situation which has unavoidably left a huge task of finding a way out of the power sector dilemma in the hands of a commission whose duty of effective regulation only lies in the adequacy and availability of the products and services for which course it was established.

Again, there was supposed to be some sort of active gas supply agreement between the Gencos and gas marketers, active in the sense that a provision of payment guarantee with the gas supplier rather than the existing “best endeavour” basis was assured, but unfortunately all these do not seem to have been applied to the letter.

“The implication of this is that every segment of the market is bleeding and gasping for breath. It requires regulatory dexterity. The Commission could do better than it is doing but it is definitely making some efforts which are too technical and do not need to belabour the electricity customers with this”, he said.

“In a regulated utility market, especially the one with natural monopoly like electricity, the regulator is the competition. It is there in the interest of both the operator and the consuming public. In essence, regulatory activity is a balancing act. You must regulate to keep the operators in business so that the service is always available for the customers, who you must also protect from profiteering.”

“What emerges in such situation is that the regulator is rarely liked by either of the parties. The regulator is loathed by the customers and hated by the operators each of them willing it danced to their tune. The scenario becomes more pronounced in situation like ours when the product is largely inadequate.”

According to him, the law establishing the commission recognizes its independence, thus one reason why the commissioners enjoy tenure of office. Adding however that a regulator must be politically sensitive as long as decisions of the commission are not influenced by the operators except through process of public consultations which he said should be the rule even internationally. Thus, other than the known instance of political interference when the commissioners were sacked by the Federal Government without recourse to the enabling act, actions and pronouncements of the Commission are also largely independent of government influence, he said.

He also stated that it was not out of the commission’s way to use some of its regulatory instruments like fines and withdrawal of license to enforce compliance, but said sometimes it was not in the interest of the customers, who the regulator would want to protect.

Explaining that the operator may find a way of re-introducing fines imposed on them as part of the cost of production which is eventually passed to the customer. Again, it’s also likely the customer becomes subjected to hardship in instance of sudden withdrawal of license as the service may be unavailable for the period of looking for new investors, “so it is usually not as easy as the general public would see it”, he said.

Nibal Kiwan, Technical Advisor Global, for Cummins Power, one of the power generation firms whose operation span over 190 countries and territories including Nigeria may be right afterwards. Nigeria’s power sector according to him has a very far journey that the setting has not even began. He told Energy Window International director recently during launch of the firm’s “low-emission gas-powered”  generator – HSK78G series that a number of factors which include policy issues, implementation problems, as well as hybrid corruption impede the advancement of the sector. Adding that until leaders learn and apply selflessness in the conduct of government and public affairs, nothing meaningful will come out of the power sector reformation or transformation agenda.

The new gas generator which was “engineered to work no matter the conditions, and the industry’s most flexible, robust and natural gas set” according to Cummins’ management also has the capacity to deliver high electrical efficiency on a wide range of pipeline natural gas down to 70 Methane Number, MN without impacting power and efficiency output, and of course very much ready they say, to work in any environment no matter how extreme. Also according to them, it is capable of capitalizing on a wider range of low-cost and free fuel sources without sacrificing power density, among other notable features of the genset. 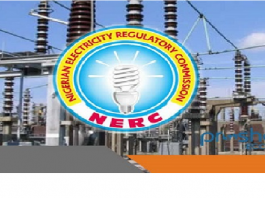 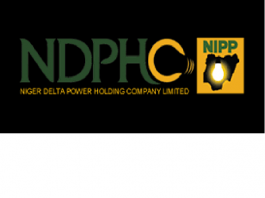 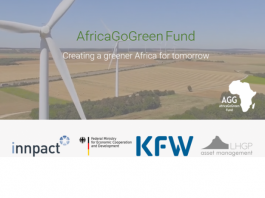