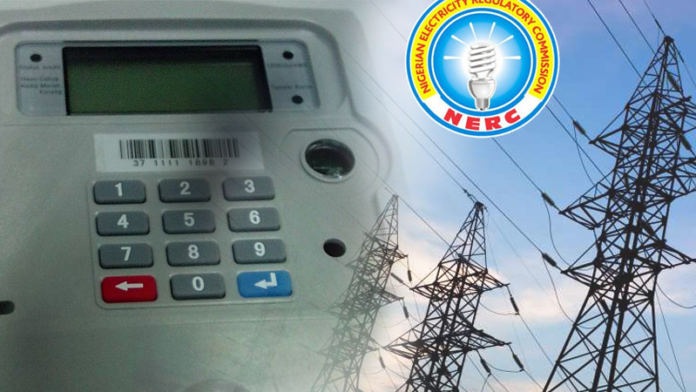 No fewer than 47 million meters are expected to be installed for customers across Nigeria between now and year 2021.

The Nigerian Electricity Regulatory Commission through one of its commissioners Nathan Rogers Shatti stated this during a short media briefing on meter roll-out exercise under the Meter Asset Provider, MAP regulation of the commission in Lagos, Southwest Nigeria.

Nathan who reiterated the commission’s readiness to ensuring this target said a number of measures, both punitive and in form of incentives, have already been put in place. Expressing displeasure over the inability of those licensed for this purpose to live up to their claims. And this according to him was inspite of the investment of about N1.2 trillion in the project by the Central Bank of Nigeria, CBN over the period.

Some of those measures according to the commissioner will include monitoring implementation through regular reporting from the MAPs and Discos on the deployment and installation process across every franchise area.

The commissioner stated that NERC would be organizing regular stakeholders workshops and meetings to get feedback on challenges and success stories on the implementation. He said the commission would also carry out regular visits to confirm actual installations, as well as the progress of the implementation. And more importantly, he said they would carry out customer surveys to get independent customer satisfaction and or dissatisfaction as this would enable quick resolution of any differences toward ensuring that program implementation was not derailed.

The ultimate goal of the commission according to the commissioner is to close the metering gap as well as ensure total elimination of estimated billing system in the next three years.

He stated that the process and procedure for acquiring a meter has not changed from the usual online application via the Discos website, and or contact with the Business Customer Care Unit of the distribution company, Discos.

Two options for acquiring a meter according to him are available one of which is the upfront payment, which also means that a subscriber who has his or her money ready must be given priority, adding that they have already asked the MAPs to concentrate on this for now.

For payment by installment which also involves mass metering, he said designated areas and metering roll-out plan was already scheduled to kick off on August 1 2019, as Discos have the responsibility of making the areas for meter deployment meter ready, in line with the MAP regulation and the planned roll-out.

The determination of the type of meter to be installed under this scheme according to him lies with the MAPs who now expects the customer to decide how long he or she plans to complete payment of the meter. Under this scheme, no one within the designated areas is expected to be left out.

It would be recalled that the Commission had in April 2019 approved 42 Meter Asset Providers, MAPs under the MAP Regulation after what he called “a rigorous procurement exercise” carried out by the 11 Discos in Nigeria who were also asked to commence the deployment of meters effective May 1 2019 that never held.