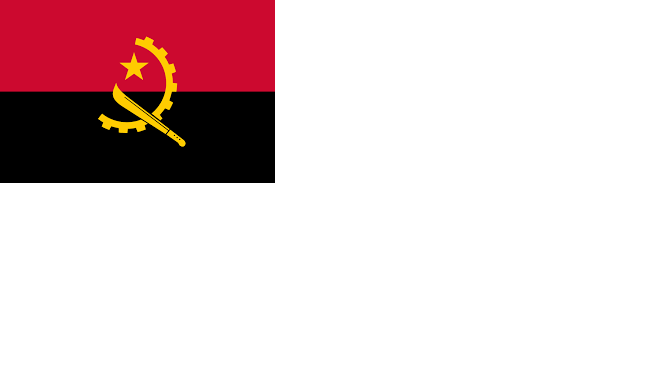 The National Agency of Petroleum, Gas and Biofuels of Angola (ANPG) has selected IHS Markit to facilitate its upcoming hydrocarbon licensing round presentations in Luanda, Angola, Houston, US, London, UK, and Dubai, United Arab Emirates next month.

ANPG, the national concessionaire for Angola, was reportedly holding mineral rights for the exploration, development and production of liquid and gas hydrocarbons in the West African country, announcing that it will launch a bid round for the award of exploration and production rights for a total of 10 blocks in the following areas offshore Angola: Namibe Basin—Blocks 11, 12, 13, 27, 28, 29, 41, 42 as well as the 43 Benguela Sub-Basin—Block 10.