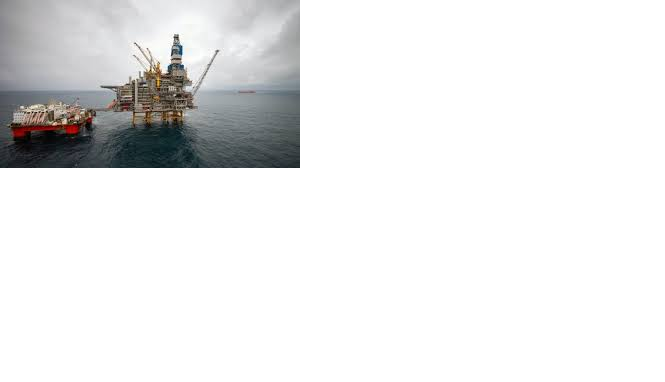 While ExxonMobil is planning exit of the UK’s North Sea after about 50 years of oil exploration, Equinor and partners have just announced their first oil from their 300 million barrels-30-year Mariner field in the UK North Sea.

International news magazine had reported the company’s senior vice president UK and Ireland Offshore in Equinor as expressing confidence around the partnership and the consequent discovery.

“The start-up of Mariner, the first Equinor-operated oilfield on the UKCS, establishes our foothold in the UK and reinforces our commitment to be a long-term energy partner.”

The report said that the Mariner reservoirs which is expected to produce annual average plateau rates of about 55, 000 bpd and up to 70, 000 bpd at its production peak have up to 3 billion bbl of oil in place, a 50% increase on what was originally assumed, with the estimated recovery rate already increased by 20%.

“By gathering and interpreting new seismic data we have improved our understanding of the reservoirs. This has resulted in fewer and better placed wells and increased resources since the project was sanctioned in 2012. With the significant volumes in place, we see clear potential to further increase the oil recovery from the Mariner field and will proactively seek opportunities to do so through the application of new technology, additional drilling and future tie back opportunities,” Anders Opedal, executive vice president for Technology, Projects and Drilling in Equinor was also reported to have said.

The report stated that being one of the largest industrial projects in the UK in recent years, the Mariner has gross investment of more than US$7.7 billion, a development which will likely support more than 700 long term jobs and generate significant revenue in the supply chain for decades to come. Adding that contracts worth more than US$1.3 billion had been awarded to UK suppliers since the project started.

“With the start-up of Mariner, we have delivered one of the most complex developments in the North Sea and Equinor’s portfolio. We will continue to apply digital solutions and new technology to deliver safe and efficient operations and optimize production,” said Opedal.

Expressing gratitude Felin said: “Many have played a part in bringing Mariner onstream safely including our partners, contractors and suppliers, and we are grateful for their important contributions”.

Who’s behind the Angolan oil rebound?