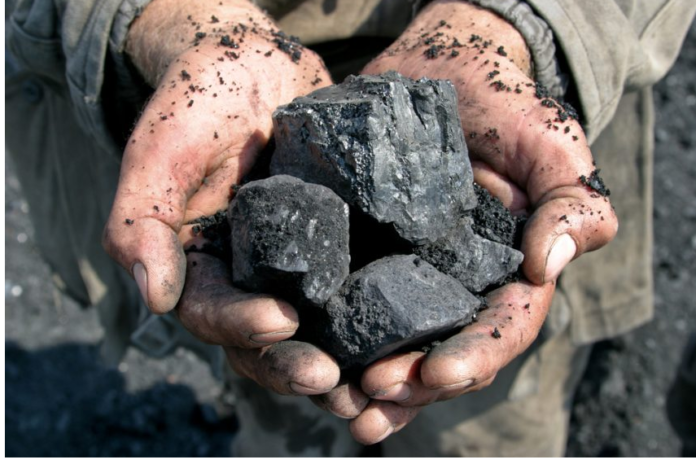 Southeast Asia will invest on the average an amount to the tune of US$17 billion annually to boost capacity in the region’s rapidly increasing power demand sector.

Wood Mackenzie in its report said that coal would continue to be the dominant fuel source in power generation, peaking at 2027 before slowing down and accounting for 36% of the region’s generation mix in 2040.

Adding that coal should account for most of this investment in the medium term, but may be overtaken by spending on gas-fired generation. By 2034, investments in solar and wind power plants should surpass that of gas power plants.

“The narrative surrounding coal has been pessimistic across the world. This will result in the gradual slowdown of new coal-fired capacity in Southeast Asia. However, the reality of rising power demand and affordability issues in the region mean that we will only start to see coal’s declining power post 2030,” says, the Research Associate, Jacqueline Tao.

It was also indicated that incremental coal would decline over time as the cost of renewables decreases and pressure on environmental grounds increases. And by 2040, solar and wind power plants will lead in the region’s power capacity mix at 35% or 205 gigawatts (GW).

“Collectively, investments in wind and solar power supply makes up 23% of total power investment, amounting for more than US$89 billion from 2019 to 2040. This is despite renewables being less cost competitive in the region compared to the rest of the world, and challenges such as land acquisition and intermittency issues,” Tao added.

Often touted as a transition fuel, the percentage of gas in the region’s power mix says the report should remain flat at about 30% through to 2040. Southeast Asian total gas demand will grow from 14 billion cubic feet per day (bcfd) today to more than 23 bcfd by 2040, supported by the continued infrastructure expansions in Thailand, Vietnam and Indonesia.

Tao said: “Driven by strong economic growth, burgeoning population and developing middle-class, power demand in Indonesia and Vietnam, could rise three-fold to 1.44 PWh in 2040. Together, these two markets will account for almost 60% of Southeast Asia’s power demand.”

The report further noted that while gas demand continues to grow, the outlook of gas supply in the region would remain largely constrained as many of the mature fields are going into decline. Noting that the first half of 2019 saw three large gas discoveries in the region, which may lead to a revival of exploration interest and CAPEX spend in the region although it may not arrest the decline from mature fields.

Southeast Asian countries, the report also indicated, are expected to import more than 100 million tons per annum (mmtpa) of LNG by 2036, representing almost a 10-fold increase from the 10-mmtpa imports in 2018. Thus adding that substantial investments in regasification infrastructure will be required to enable this volume of LNG to enter Southeast Asian markets.