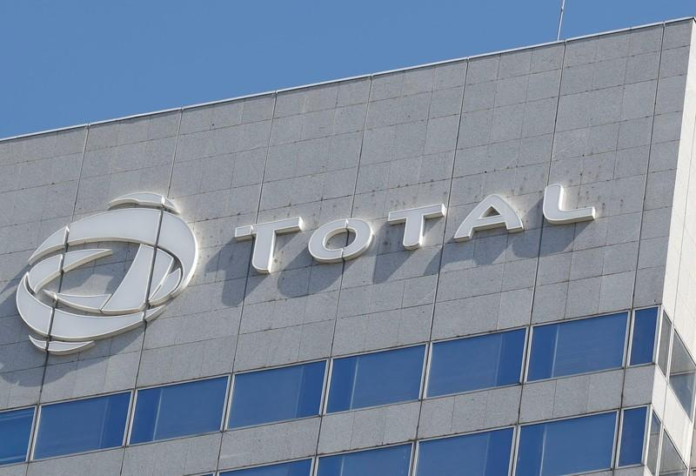 French Total has announced its partnership with Adani Group on India’s two LNG terminals namely the East axis Dhamra and the potentially Mundra in the West, as well as Adani Gas Limited, one of the 4 main distributors of city gas in India with Adani holding 74.8%, while Total 37.4%.

Nicholas Browne, one of the directors at Wood Mackenzie has this to say: “Total’s investment in Adani is undoubtedly a show of faith in India’s gas demand growth. Gas currently accounts for just under 6% of energy demand in India. The government has a target to increase this to 15% by 2030. While we don’t consider this likely, gas demand is set to grow considerably. Wood Mackenzie forecasts gas demand will double from some 37 billion cubic metres (bcm) in 2018 to reach 75 bcm by 2030, equivalent to 7% of the energy mix. LNG will meet approximately 50% of this demand growth, providing a major growth opportunity for Total.

“Adani is attractive to Total for several reasons. Firstly, the development of the Mundra and Dhamra regasification terminals provides Total with market access for LNG. These terminals are also on the east coast where there is less competition from other terminals. Secondly, Adani Gas was an active bidder in the recent distribution auction rounds. It is planning to expand the pipeline network. In turn, this will provide Total with firm demand for gas. Lastly, developing a standalone gas marketing and distribution business in India would take several years. Working with Adani will accelerate the process for Total.

“Total has been aggressively expanding its LNG footprint. It took over Engie’s LNG portfolio in 2018 and recently sanctioned investment in Arctic-2 and the takeover of Anadarko led Mozambique project. It has access to competitive supply that it can provide Adani. However, the global LNG market is already competitive currently to place LNG volumes. So Adani would not have been short of alternative competitive suppliers. As such, for Adani this is likely to be more about de-risking an investment in expansion while also bringing in a global leader in gas and LNG so support this.”