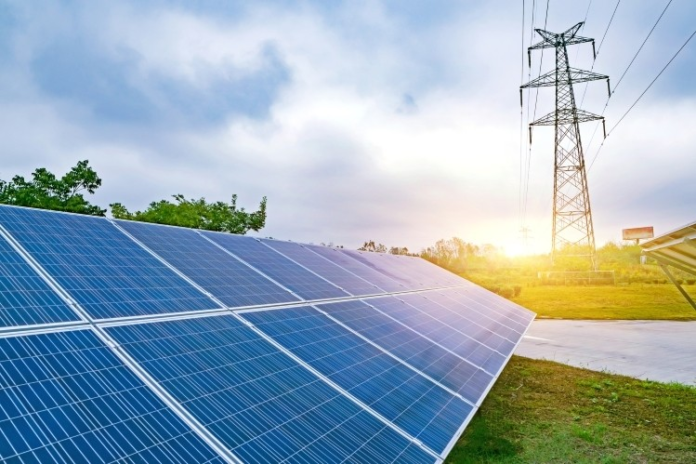 Africa Oil and Power 2019, held in South Africa, with the theme, “Make Energy Work” was a rainbow of many colours. Drawn from across the globe were ministers, policy makers and a host of energy industry activists and promoters. The theme was opt considering the huge global challenges in terms of energy requirements, as well as how best to move beyond strategies and focus on innovative approaches.

Minister Mantashe of South Africa has this to say about the role of the energy sector in driving economic growth, in his opening remarks:

“South Africa recognizes the energy and mineral resources sectors as catalysts to economic growth. We have witnessed how an adverse impact of high costs and unreliable supply of energy have on the productive sectors of the economy.” He further added that the government was also promoting the Integrated Resource Plan and the Amendment to the Gas Act of 2001 to encourage investment in the energy sector, and to increase energy security in the continent.

On renewable, Esther Lediga, Managing Director of Intra-Afrika Advisory, CEOs of companies operating in the sector from across the continent who moderated the panel agreed that the clean, reliable and sustainable energy has a big role to play in lighting up Africa.

“Renewables have moved at a very fast pace. Many governments are still getting their heads around how to implement it in the best possible way. The benefits of renewable is multi-fold,” said David Masureik, CEO of New Southern Energy.

And on building a sustainable renewable energy future, Maduna Ngobeni, Head of Regional Programmes at IPPO, said: “We shouldn’t compete with each other. We need to strive for a common goal – we need to understand where we want to be and how we get there. How exactly do we make the environment conducive? What kind of project do you want? The private sector needs clear framework that will show for the next five to ten years, this is how we will roll it out’.”

In tune with this, the CSIR’s Energy Centre Head, Dr Clinton Carter-Brown, in an AOP talk session addressed South Africa’s energy transition to decarbonisation based on mostly renewable energy and highlighted that the transition presented more opportunities than challenges for the country.

“South Africa is well-positioned to be among regional and global leaders transitioning the energy system. Therefore strategic investment in research and development initiatives that speak to technology innovation and industrialization are paramount.”

In a utility of the future panel discussion joined by Sustain Power, Matleng Energy Solutions, USAID/Power Africa and more, the panel agreed on a customer-focused and sustainable strategies as the way forward. Rather than seeing the difficulties facing Africa as obstacles, the panel believes that these challenges hold the potential for Africa to get ahead of trend.

“Everyone wants to get off the grid. It’s a chance to leapfrog. If there’s an opportunity to leapfrog into new technology in Africa … [we] can become a leader in this worldwide.”

Noble Energy delivered a presentation on the Alen Gas Monetization, followed by Sasol and South Africa’s Independent Power Producer’s Office (IPPO) which highlighted how South Africa’s transition into renewable energy needs to factor in the human reliance on the coal industry.

“Our transformation is also very much a process that needs to consider the impact on the economy and the impact on the people who are deployed in the sectors that are affected,” said Sandra Coetzee, Acting Head of the IPPO.