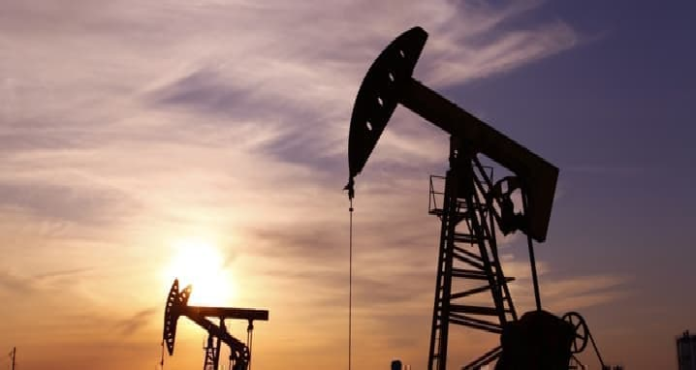 NJ Ayuk facilitated the conversation through various topics, including the competitiveness of Africa’s upstream sector on a global scale, whether the sector is indeed entering a new era, what makes Africa’s upstream attractive, what is holding the continent back, where the biggest opportunities in the sector are, how the continent can attract further investment, and how private investors can participate in Africa’s greater vision for its economy.

Responding to the leading question: “what makes Africa attractive?” the panelists believed it was imperative to look at African countries individually with the aim of studying their geological conditions in comparison to their fiscal terms so as to understand the performance of the upstream sector and where it stands on the global stage.

On collaboration and maintaining business in Africa, BP’s Geraud Moussarie, using the Grand Tortue Ahmeyim project as an example, said relationships between investors and the national oil companies are essential. “Dialogue, partnership and commitment from the two partners was tremendous,” he said, referring to the GTA project in particular and adding that, “for a big project to work the companies and national oil companies have to stay committed.”

Representing South Africa’s national oil company, PetroSA, Bongani Sayidini said that although the country is currently inactive in the sector, it is watching and learning from its neighboring countries who are making great progress.

“While we are not actively drilling, we are watching what the industry is up to,” he said. Also explaining that while PetroSA has not yet been in discussions with Total regarding its plans for the Brulpadda discovery, it is also keen to see what the French major does with the discovery and where it takes the sector.

Addressing the SADC regions reaction to the natural gas trend on the continent, Sayidini noted that: “the biggest challenge in the SADC region is that the gas market is not that developed and there are very few markets that are developed.”

In discussing how to make E&P work in Africa, the panelists provided their visions for the Africa’s E&P’s sector. “For Woodside, in the next five to ten years, we are focusing on commercializing the SNE phase 1 project and of course, SNE 2, SNE 3. So, it is full steam ahead for us,” said Woodside’s David Grislain.

“We are very very excited to be now in ten different countries in Africa, our focus is the MSGBC which has a special place for us being a new basin with lots of potential and lots of gas and we will work closely with the government to make it a very competitive basin”, said Moussarie.

“We are committed to Africa; I know we recently had a discovery in South America but that is because the geology is similar to Africa where we feel very much at home. We have a long history of opening bases that were deemed to be non-productive by others,” said Tullow Oil’s Robin Sutherland.

It would be recalled that one issue that took the center stage almost in all the countries and regions around the globe prior to and with the election of Donald Trump as the next US President more than three years ago was the direction of the US policy under the president elect vis-à-vis the energy and economic policies that define the relationship of other countries and regions of the world with the United States prior and under Trump.

With regards to Africa, the argument had raged as to what America’s energy, trade and economic policies were likely to be with that Pyrrhic victory and triumphant entry of the Republican president elect into the historically symbolic White House. Arguments and opinions also went both pro and con. Some maintained that Donald Trump’s victory was victory for Africa especially in energy development and economic growth, while others opined that his victory simply portended grave danger economically and diplomatically. But whatever the logic and strength of these positions, an analyst believed that the growth of the highly prolific hydrocarbon region called Africa would only and significantly be dictated by the strength of its oil and gas policies, as well as maturity and transparency of its internal politics, and then, reflexes that would attend its external policy responsibilities and obligations.