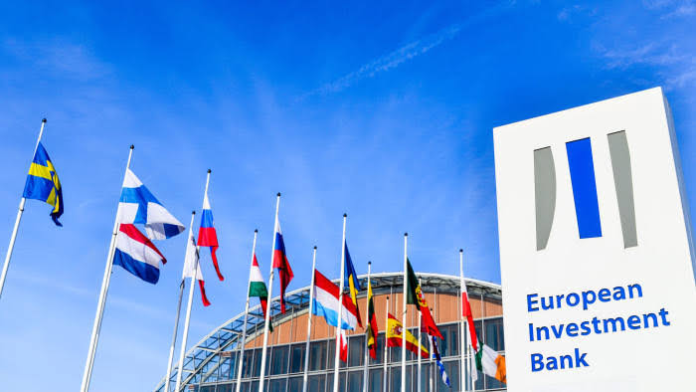 As debate for climate change and carbon emission reduction gets tougher and more complex, the European Investment Bank (EIB) said it would no longer finance any fossil fuel energy projects by the end of 2021, reports Nicholas Browne, Wood Mackenzie’s research director.

He said: “The EIB’s new financing criteria will make lending to gas projects very difficult. It highlights that gas is also increasingly in the spotlight of the climate debate.

“When burnt, gas releases less carbon dioxide, nitrogen and sulphur oxides than coal and oil. Furthermore, coal-to-gas replacement has had a profound impact on air quality in northern China to the huge benefit of public health. It also has significantly lower full life-cycle carbon emissions than coal. However, while the comparative combustion benefits are undoubted, the sector may not be able to rely exclusively on this argument to make the case for gas and LNG. The benchmark looks like it will be set higher. Gas and LNG may be better but are they good enough?

“Methane and carbon dioxide are lost to the atmosphere by creating LNG through a combination of vents, flares, liquefaction, regasification and pipeline leakage. Currently, there is no consistent method of assessing the data through the value chain for how much gas is lost by the time it reaches a consumer. However, media reporting and political scrutiny of this issue will intensify. This might increase the risk that the popular and political tide turns on natural gas like it already has on coal in most countries. If this does occur, it may slow the rate of growth of gas and LNG demand. In turn, this would be a major strategic challenge for companies that have identified gas as the key driver of future growth.

“There is no industry consensus on how or whether companies should act to mitigate this risk. There are some industry bodies such as the Oil and Gas Climate Initiative that are seeking voluntary reductions through their members. Additionally, several governmental bodies are seeking to introduce more data transparency to this question. However, if voluntary measures don’t prove enough, more restrictive environmental measures could be introduced due to shareholder pressures such as what we’ve seen with the EIB guidelines.

“Beyond financing, it is possible that the debate could start to impact procurement decisions from carbon-intensive projects and portfolios, likely accelerating carbon capture, carbon offsetting and electrification of liquefaction. This year already saw the first carbon neutral LNG cargoes delivered while several companies are implementing or investigating using renewable power to drive the liquefaction process.”