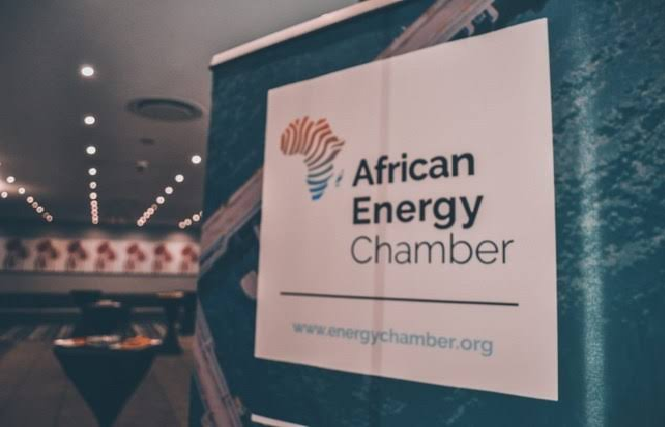 The African Energy Chamber said it has launched a petition against the idea that the continent should not explore its full hydrocarbon potential in the wake of the climate change debate.

“Africa finds itself in an unfortunate position where it is required by the global energy industry to slow down its progress and not explore its hydrocarbons potential to its fullest. This is not right.”

“At the African Energy Chamber we do not deny the impacts and severity of climate change. We recognize the role and significance of the Paris Agreement which over 30 African countries have signed. However, we believe the energy transition should be gradual and considerate of the power gap that exists in Africa.”

“On the continent, our foremost obligation as industry leaders is to ensure that Africa’s people have access to energy. We are determined to address the everyday issues that the continent is faced with.”

“Energy poverty is Africa’s most critical concern. For us, it is a life and death situation. In Africa, over 600 million people still do not have access to power. And, we remain a net importer of energy yet we boast 125 billion barrels of proven oil reserves, accounting for 7.3 percent of global oil reserves and, 509 tcf of gas – accounting for 7.2 percent of global reserves.”

“Our natural resources are important for our development. We cannot ignore what the continent needs, in the interest of supporting global trends when our economies remain underdeveloped. Our hydrocarbon potential is vast and Africa is home to a number of emerging economies who are steadfast on taking their rightful place in the global energy sector, our time to industrialize is now.”

This brings to view the argument of the oil and gas producing economies of the “third world” so they are called, who most often believe they have strong points against exponents of, and campaigns for climate change. They have argued that since the industrialized and less oil and gas dependent economies ignited the fire that seemed to have engulfed the entire world through their initial energy policies and actions, it was also expedient they took urgent steps as well towards its mitigation or total reversal. “They must blaze the trail, they must start the emission reduction, and they must commit the greater chunk of the money.”