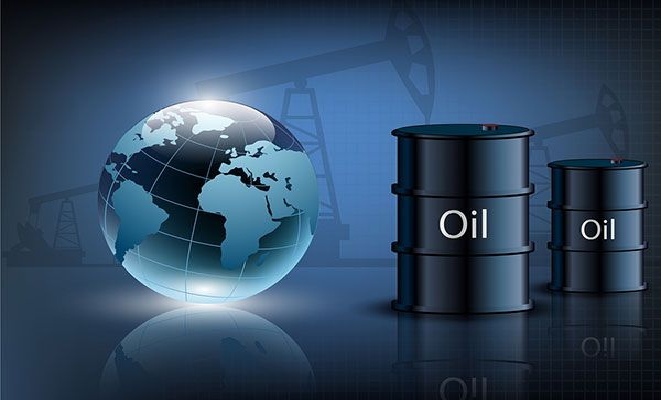 “The greater risk to supply is pre-FID investments. Record LNG supply investments last year and plunging LNG spot prices this year were already testing the appetite of LNG project developers to sanction new LNG projects in 2020. But the drop in oil price will make these decisions more complicated.

“Lower oil prices will have several consequences for the sector. These include restricted capital investment budgets, reduced appetite for financing LNG projects with exposure to oil prices. US LNG projects selling on a Henry Hub-plus basis will also be perceived as less competitive than oil-indexed LNG.

“As a result, there will be fewer LNG projects taking FID in 2020 and 2021. Projects in Mozambique, Mauritania/Senegal and Australasia will come under pressure. This is likely to translate into lower global supply between 2024 and 2027.

“However, we expect that Qatar, which has low fiscal breakevens and an ambition to grow LNG market share long term, will continue to push forwards with its North Field expansion plans” says a research analyst Giles Farrer.

Giles Farrer also said that in the short term, the biggest downside risk from the oil price crash to gas supply is associated with gas production – largely of course from unconventionals in the US. Adding however that it’s not an instantaneous effect as prices are still generally above variable wellhead operating costs.

Maintaining that as companies reduce oil drilling, associated gas production growth particularly in the Permian will slow. Thus Genscape of Woods estimates that by the end of the year, US gas production would be 0.9 billion cubic feet per day (cfd) lower than pre-crash estimates. And could be exacerbated, says Genscape, through 2021, with more flexibility in drilling reductions. Genscape estimates end of 2021 production could be 3.1 billion cfd lower than pre-crash forecasts of 90.5 billion cfd.

The majority of global liquefied natural gas (LNG) projects which are mainly supplied from non-associated gas is expected to see little direct impact on LNG supply in the short to medium term according to Woods.

In Asia for instance, the fall in oil prices will start to affect pricing of gas under long-term contracts from late 2020, a trend which is also likely to have a spiral negative effect on the competitiveness of gas in major Asian markets like Japan and South Korea. Sustained lower oil price Genscape believes, will substantially lower the price of gas for consumers, especially from a premium to hub-priced gas in recent times thereby making gas appear competitive with coal in Japan and South Korea, and encourage as well coal-to-gas switching in the power sector.

“For China, at an oil price of $35/bbl, contracted LNG arrives at a cost lower than domestic wholesale price benchmarks.

“While there is strong incentive for NOCs to retain the benefits to compensate for years of import losses, the import cost reduction will be partially passed through to downstream and will allow the government to push through its policy of lowering gas prices to end users. This will help coronavirus-affected businesses to resume operations but stimulating new coal-to-gas switching will require further policy support even under a low oil price environment”, says senior manager Miaoru Huang.

Noting that gas demand in other markets will come under pressure from oil as a competing fuel. Notably in India, a lower oil price could slow the shift from oil to gas in the industrial sector, as both long and spot LNG prices will compete with fuels like heating oil, LPG and naphtha.

European gas demand and flows will face little impact from even a sustained oil price collapse. Oil-indexed Russian pipeline contracts now account for less than 25% of Gazprom’s portfolio and, regardless, the current market share strategy is unlikely to change, Miaoru said.

Algerian pipeline contracts into Spain remain fully oil-indexed and have been sitting at take-or-pay levels. If oil prices remain low, Spanish buyers would take more Algerian piped volumes. This would not become a possibility until October 2020 due to the lag on the contract, but in 2021 it would reduce the space for LNG into Spain by 2 billion cubic metres, placing even more pressure on the oversupplied LNG market, Miaoru said.