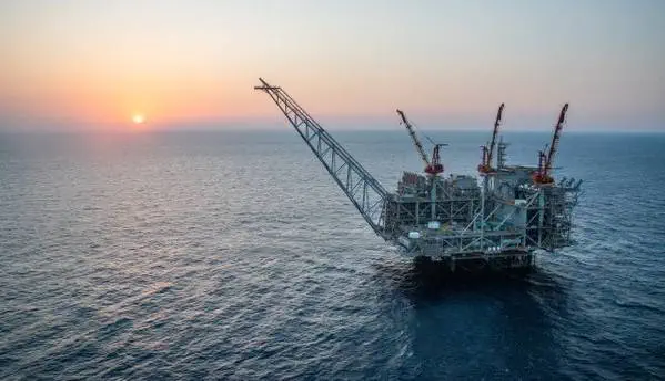 Chevron has announced plans to buy Noble Energy in a US$13 billion all-stock transaction, including US$5 billion in equity, Tom Ellacott, senior vice president, corporate analysis, at Wood Mackenzie, said: “This is the first large-scale corporate acquisition of this downturn.
“Chevron was our top pick to lead bottom-of-the-cycle corporate consolidation arising from the oil price collapse and the Covid-19 pandemic.

“The move follows Chevron’s US$50 billion bid for Anadarko in April 2019. Although of a smaller scale, the acquisition of Noble will go further in reducing the concentration of Chevron’s upstream portfolio around core anchor positions in the Permian, Australian LNG, Kazakhstan and the US Gulf of Mexico.”

And Jean-Baptiste Bouzard, on the upstream research team of Woods according to an email posted to Energy Window International has this to say as well: “Noble’s position in Israel is the company’s crown jewel. Israel will provide Chevron with a new core international geography that will rebalance the portfolio towards gas and provide a springboard to capture further upside potential in the region.

“Much of Noble’s upstream value comes from its positions in Israel and Cyprus.
“It would be interesting to see if the acquisition boosts development plans for Noble’s Aphrodite discovery, offshore Cyprus, as well as ramping up production from its flagship assets in Israel, Tamar and Leviathan.”

Bouzard added: “Both companies also recently entered upstream Egypt, with a focus on frontier exploration in the offshore Herodotus basin.”

“Noble’s portfolio in the DJ basin will add a new play to Chevron’s US unconventional portfolio. It also provides complementary Permian acreage that will enhance Chevron’s strong position in the Delaware basin”, Ellacott said.