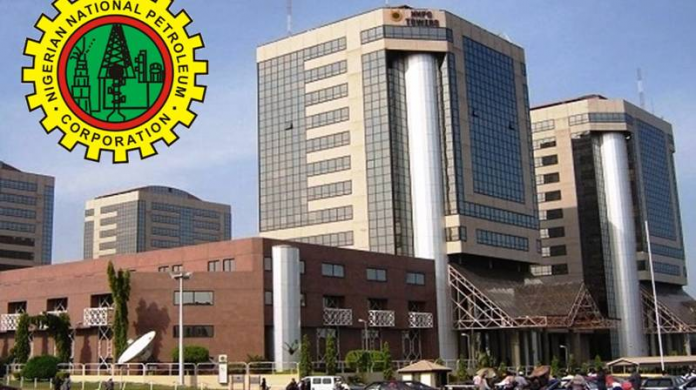 The Chairman of Ghana National Petroleum Corporation, GNPC Prof Wunmi Iledare, said Nigeria must transit from energy production to consumption in order to maximize the country’s oil and gas potentials for accelerated economic development that will impact positively on the people. He said Nigeria’s controversial Petroleum Industry Bill, PIB must be streamlined and utilized to inspire the emergence of the energy intensive industries that has become inevitable.

Prof Ilebare who observed that although efforts at replacing oil with alternative energy sources have been growing, Nigeria still has the chance to stir economic growth in the few decades before the replacement of fossil fuel as main source of global energy.

Speaking at a stakeholders’ engagement on the Petroleum Industry Bill (PIB), held at the Ibom Hotel and Golf Resort, Uyo, Akwa Ibom State, the professor of Petroleum Economics charged the National Assembly to fashion PIB capable of transforming Nigeria to an energy consumer by encouraging the maximization of the value chain.

“Nigeria must move away from the thinking that emphasizes energy production and move towards the economically impactful paradigm of energy consumption. It is energy consumption that will ensure the country grows its economy through value chain maximization,” he stated.

Citing the example of Dubai, United Arab Emirates, which he said was a mere desert in the early 1980s, he said the country wasted years through emphasis on oil rent and revenue sharing, stressing that the PIB must be deliberate in its national development purpose.

“I have not seen an economy that develops that is not a huge consumer of energy”, Prof Ilebare said and called on all the labour unions in the oil and gas industry to begin to think beyond their immediate personal gains and work towards the maximization of the opportunities that are possible for the collective prosperity of the nation.

He said the challenges of restiveness and poor development of the country’s oil belt of the Niger Delta can be solved through the PIB if the government will sincerely work towards opening up investment opportunities in the oil and gas value chain close to the sources.

“The solution to the crises and development challenges in the Niger Delta is to work towards the emergence of energy-intensive industries close to the energy sources. This will trigger rapid industrial and commercial development and also engender other industrial clusters in other parts of the country”, Prof Ilebare, who also consults for the Government of Ghana on oil industry development matters, stated.

He said the oil industry was not imperiled contrary to conspiracy theories, adding that abundance of opportunities still exist for Nigeria to utilize its oil resources for economic transformation before the dawn of global energy transition. However warning that favourable price regimes for crude oil may never return to what it was in the past, expressing the believe that with the abundance of natural gas, Nigeria may still play critical roles in the global energy transition, from fossil fuel, through gas to green energy.

He recommended a multi-stakeholder approach towards fashioning an economically portent PIB, noting that efforts must be made to ensure the country’s oil economy must be made to count for the collective good to avoid the repeat of what happened to coal, which was Nigeria’s economic mainstay before independence, but which never added any significant development value before it went into oblivion.