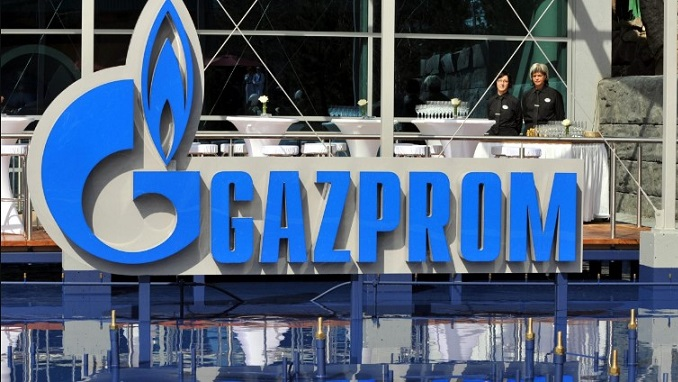 Gazprom, the Russian gas producer and revenue generation power house is finalizing transaction with its Turkish partner to carry natural gas deliveries through the Turkish pipeline to widen its European markets.

“We are now in talks on the issue with our Turkish colleagues”, says Elena Burmistrova, reported by a local news agency as the Chief Executive of the Russian Holdings Export Arm, Gazprom Export, at a conference with investment banks recently.

Burmistrova was reported to have said earlier that Gazprom might consider delivering some of Turk stream’s gas to more of Europe on the condition that the demand in the country continues on its decline. The news agency stated that gas purchases in Turkey had declined significantly since 2019 for several domestic reasons, including steps taken to diversify the supply chains, and benefit from excessive supplies of cheaper liquefied natural gas.

According to the news source, Gazprom has been basking in the euphoria of profitable sales to Turkey especially in 2017, when the Russian gas giant delivered not less than 29 billion cubic meters of natural gas to the country, making it the second biggest market after Germany.

Natural gas exports by pipeline of the Russian gas giant are expected to decline between 8-9 billion cubic feet, as the year ramps up, reportedly its lowest level since the 90’s. Commercial deliveries via pipeline began in January 2020, officially declared opened by heads of both governments, Putin and Recep Tayyip Endogan on January 8, says the news agency.

The agency reports throughput capacity of the 930-kilometers long, about 580-mile gas pipeline to about 31.5 billion cubic meters yearly. While the first line with 15.75 bcm capacity was intended for Turkey, the other would serve the Southern and Southeastern European nations.

Meanwhile oil prices have been under pressure after Russia said it would support a further production increase by the OPEC+ coalition in February, when the group meets early next month. News reports said the 23-nation alliance was gradually restoring the output it halted during the worst period of the pandemic, with a stronger dollar pushing down the appeal for oil, which is priced in the currency.