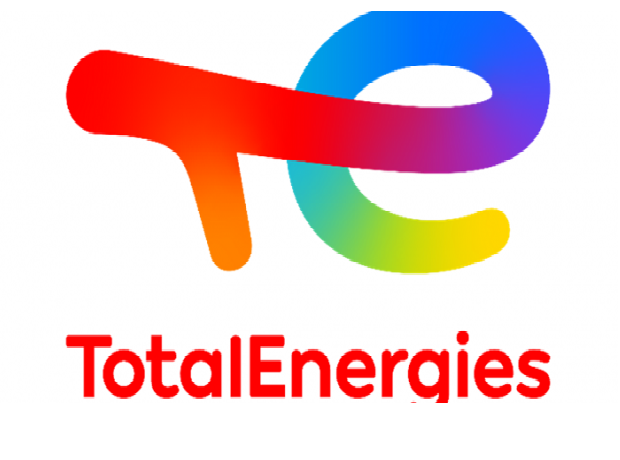 GCC Services, a leader in integrated remote site jobs, has been selected by international engineering and construction giant McDermott to provide camp services for the Tilenga Project Upstream Facilities in the Lake Albert Basin of Uganda.

GCC’s work, to take place over 6 years, begins in February and is to include camp management, catering and camp support services for an international and local workforce that is expected to peak at 3,500 workers.

The Tilenga project, under the overall operation of Total Energies is the centerpiece of oil projects projected to bring investments of over $10 billion to Uganda and Tanzania. It will eventually have the capacity to process 190,000 to 700,000 barrels of oil a day.

“We understand the importance of this project to Ugandans and their future. We’ve been operating in Uganda since 2010, so we have a strong reputation there and an understanding of the market,” said GCC Services CEO Rashad Sinokrot.
“Our local presence, international footprint and record of performance on critical energy projects were defining elements of our winning proposal.”

Sinokrot said GCC is planning “significant local engagement” that will include training and upskilling of the local workforce, as well as support and development of local vendors and suppliers, including farmers in the region.

GCC has extensive experience as a provider and manager of services for large, complex projects in remote, hard-to-reach areas and conflict zones. In Papua New Guinea, GCC managed camp facilities at multiple locations, serving more than 22,000 workers on the country’s massive LNG project. As a supply chain and procurement specialist, GCC also has served as the food-supply contractor for peacekeeping forces in Africa and elsewhere.

Total Energies, the overall leader of Uganda’s Tilenga project, has pledged to act transparently in its development of the oil and gas resources of the Lake Albert region. The company has made commitments to use the highest international standards in land acquisition, consult with local communities, protect sensitive natural areas, and generate a “positive net impact on biodiversity” in the region.

During construction, the Tilenga project and related EACOP pipeline build are expected to generate 58,000 direct and indirect jobs, 2.1 million hours of training to build local skills, and $1.7 billion worth of work for local companies, Total Energies says.