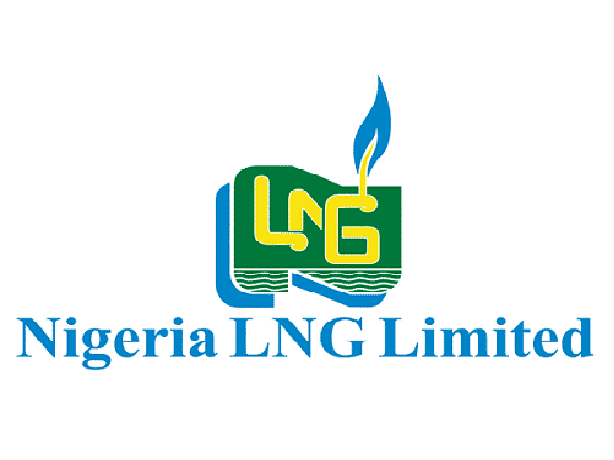 Ahmed gave the assurance when he received the management of the NLNG on a courtesy visit to his office.
He commended the NLNG for its focus on prioritizing domestic supply which has had a significant impact on deepening gas consumption in the country.

The NMDPRA helmsman reiterated the Federal Government’s goal of deepening LPG/CNG especially for Autogas as an alternative to Premium Motor Spirit, PMS to cushion the effect in a situation of upward spike in oil prices.
Meanwhile, the Managing Director, NLNG, Dr. Philip Mshelbila, said the Company would continue to prioritize

the growing domestic LPG market and increase utilization by supplying 100%, its Propane and Butane production.
Mshelbila also revealed the ongoing plans of the NLNG to commence operation for the Nigerian domestic LNG market this year, in line with the government’s plans to boost local consumption.

He explained that the move was part of the NLNG’s dedication to participate in industrializing Nigeria by providing efficient energy in line with the Federal Government’s developmental initiatives and as one of the two focus areas of the company. Their other area of focus is to remain globally competitive.

Oil Price report had attributed the squeeze to include the recent planned and unplanned maintenance issues, feed gas shortages and technical problems that have shut some LNG facilities for a few weeks, months and even more than a year, in the case of Norway’s Hammerfest LNG. Adding that some of the LNG production outages started receiving urgent attention and since second half of last year even as efforts are still being made to provide a lasting solution possibly within the first half of this year, Mike Fulwood, Senior Fellow, the Oxford Institute for Energy Studies was reported to have said