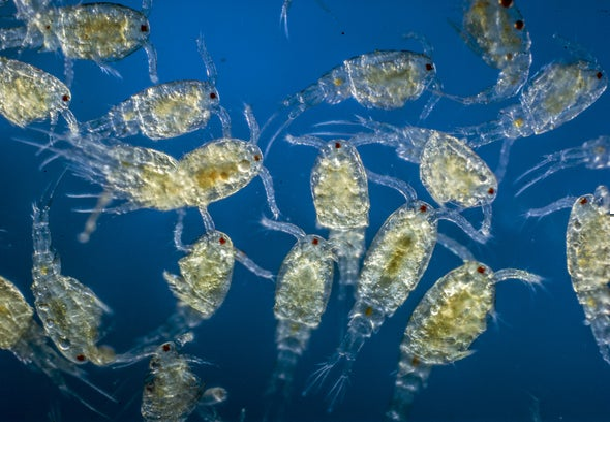 EnerGEO Alliance, an umbrella body of geoscientists worldwide, and the African Energy Chamber have called on the scientific community – most notably the Scientific Advisory Group on Energies, SAGE to reconsider their “fundamentally flawed and misinformed” data and research that suggested that scientific surveys have significantly negative impacts on marine life and the ecosystems.

SAGE had at the beginning of the year called on the South African Government to strengthen and improve legislation that supposedly serves to protect the marine environment found in the Wild Coast, offshore South Africa. SAGE according to a press release had also contended that seismic surveys posed a significant threat to marine life in the region, raising concerns surrounding the potential environmental harm and impact to local, small-scale fishing communities.

In a written response, EnerGEO and the AEC had claimed that the review was based on “distortions and misinformation,” stating that there was no scientific evidence to suggest that seismic surveying, being an ongoing and essential development process for over a century, has any sort of biologically significant negative impact on the aquatic life or the ecosystems.

“There is no scientific basis that the planned seismic surveying will have any sort of impact on marine ecosystems. The data presented by SAGE is not only misinformed, but inaccurate, with the decision to halt activity not only causing project disruption, but directly hindering any progress to make energy poverty a history. We need to put our people first, and with no harm anticipated to be done to marine life from the surveys; there is no reason we cannot continue to explore,” says NJ Ayuk of the Energy Chambers.

“By opposing seismic surveys, SAGE has now aligned itself against South Africa’s pathway out of energy poverty, shutting out the one industry that accelerates the energy transition and supports the country’s net zero emissions goal,” adds Nikki Martin, President of EnerGEO.

Citing numerous scientific sources that examine the response to underwater noise by marine life and the impacts of such surveys on marine environments, the AEC and EnerGEO’s response pointed to the well-established notion that no evidence was strongly provable to suggest that seismic activity irreparably harm or disturb the environment on a regional scale, arguing that there have never been any seismic services conducted in South Africa’s waters without extensive research by experts in the field.

Adding that while the SAGE publication does offer some truth to its statement that relatively few studies have been conducted in South Africa, it must be noted that extensive seismic surveying has been ongoing within the United States’ Gulf of Mexico for over 50 years, wherein fisheries and local marine life and ecosystems have continued to thrive, suggesting the authors of the advisory were misinformed on a number of issues including global geophysics and geoscience data and analysis.