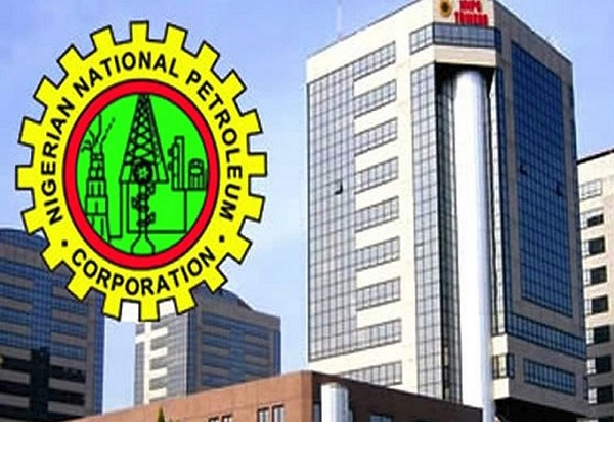 The Nigerian Upstream Petroleum Regulatory Commission (NUPRC) has revoked marginal oil field awarded to 33 companies for failing to meet the 45 days deadline required to pay the signature bonus for the fields.

The 2020 marginal field awards which was unveiled last May by the then Department of Petroleum Resources, DPR had 57 fields on offer with 665 companies indicating interest to acquire them.

Giving an update on the award process at a meeting with the awardees in Abuja, the CEO of NUPRC, Engr. Gbenga Komolafe said of the 161 companies shortlisted for the awards only 119 awards were fully paid for with nine awards partly paid for.

Engr. Komolafe explained that “the marginal field guidelines provided for 45 days for the payment of signature bonus which has since elapsed, and we have issued a public notice to that effect as well as notified the relevant potential awardees”.

He disclosed that N174 billion was realized from the signature bonus paid by the companies for the fields.
He noted that given the high cost capital and government’s desire to achieve first oil in the fields, the Commission was making concerted efforts “to ensure that the 2020 MFBR exercise is completed within the shortest possible time”.

He therefore pointed out that “this engagement with Marginal Field awardees and Leaseholders was for the Commission to state the policy position on the 2020 Marginal Fields Bid Round (MFBR), to enable successful awardees progress to field development phase in line with the Petroleum Industry Act, PIA 2021”.

While stating that no new marginal field or farm-out agreements were envisaged under the PIA, he explained that prior to the enactment of the Act, fields were classified as marginal when: they are not considered by license holders for immediate development due to assumed marginal economics under prevailing conditions.

“Similarly, those with exploratory well drilled on the structure and reported as oil and/or gas discovery and left unattended for more than 10 years.

“Fields that leaseholders consider for farm-out due to portfolio rationalization. Lastly, fields which the President may, from time to time, identify as such”.

On what would happen to the fields which signature bonuses were not paid for, he said the fields would be returned to the basket of fields available for awards.

“Accordingly for any field that is in the market, we are going to equally ensure a transparent process of getting across to new awardees. Essentially, one of the challenges that we observed in the review and post mortem exercise is that it is critical that bidders and interested bidders are able to provide proof of fund and proof of funds for field development.

“That will be a key consideration for future awards and the Commission will do its due diligence to ensure that such presentation are genuine so that we do not experience this kind of situation again”, he added.

Engr. Komolafe stressed that the Commission was ready to ensure that disputes amongst parties were quickly resolved to ensure that the Special Purpose Vehicles (SPVs) needed to move the process forward were set up.

The fund raise is following the legislation passed into law by President Muhammadu Buhari in August, 2021 – the Petroleum Industry Act, where the NNPC was re-incorporated as a commercially oriented limited liability company. Raising $5 billion will now enable them to acquire and operate producing oil and gas assets in Nigeria.

According to several local and international sources sighted by NIPC Intelligence, the funding commitment was the outcome of a meeting between the NNPC Ltd team led by the Group Managing Director/Chief Executive Officer, Mele Kyari and the Chairman of the Board of Directors and President of the African Export-Import Bank, Afreximbank, Benedict Oramah in Cairo, Egypt.

The reports further state that NNPC and the Afreximbank agreed to, among other things, deepen the business collaboration between the two institutions.

“The bank agreed to enter into a finance advisory and fundraising role to raise $5bn towards the “acquire, invest and operate energy” producing assets in Nigeria as part of NNPC’s growth strategy following its incorporation as a limited liability company.”

“As part of the landmark transaction, Afreximbank will also underwrite $1bn as part of forward sales base trade finance transaction.”

“The NNPC and Afreximbank also explored the innovative idea of establishing a pan-African Energy Transition Bank and agreed to collaborate towards achieving the objective,” the reports further said.
Source: NIPC