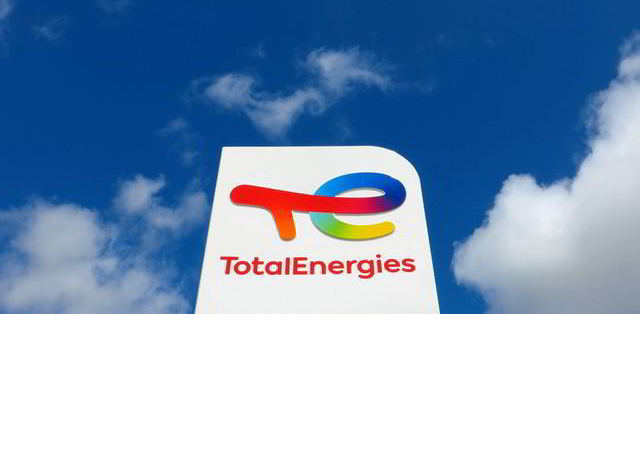 TotalEnergies Marketing Nigeria Plc, the local unit of France-based oil and gas giant TotalEnergies SE, reported a net profit growth of above seven fold for 2021 as the global oil industry recovers from a record oil crash the previous year, the company’s financials had shown.

The oil driller noted a 67 per cent revenue surge as a core factor that expanded profit and highlighted earnings from petroleum products as well as “lubricants and others” as driving sales.

Following the release of its earnings report in Lagos, TotalEnergies’ shares climbed 8.61 per cent to N241 per unit, its peak in the past 52 weeks.

In the period under review, profit before income taxation stood at N25 billion, which compares with the N2.9 billion reported in the same period of 2020.

Profit for the year surged by 710.6 per cent to N16.7 billion.
TotalEnergies pay dividend two times a year and is anticipated to announce a final dividend soon, having declared an interim dividend of N4 per share in July.

Until September known as Total Nigeria Plc, the firm took a new name last year just like other multinational subsidiaries under the TotalEnergies Group to emphasize its backing for the increasing worldwide shift to cleaner energy.

Rising crude price to push petrol subsidy to N16bn percent Meanwhile, price of Nigeria’s Bonny Light surges further to $91.38 per barrel, from $90.31, indicating an excess of $29.38 against the $62 per barrel benchmark of the country’s 2022 budget. This is also amid fears that the rising crude price could push petrol subsidy to about $16 billion per day.

The leap in price was attributed to a combination of factors, including the declining oil inventory, due mainly to rising demand driven by the reopening of businesses after many months of Coronavirus lockdown.

Consequently, Nigeria, which budgeted to produce 1.8 million barrels daily and between 300,000 – 400,000 barrels of Condensate, which also attracts high premium like Bonny Light, expects to generate much revenue into its Excess Crude Account, ECA, a special account established to hold oil revenues in excess of the budgeted benchmark.

It would recalled that the Nigeria National Petroleum Corporation Limited had, a couple of days ago submitted a budget of N3 Trillion as cost of subsidy payment for year 2022. Vanguard News