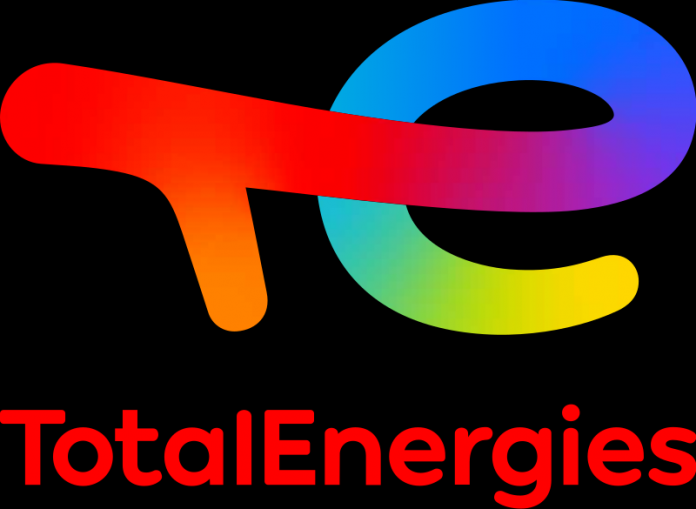 TotalEnergies and China National Offshore Oil Corporation, CNOOC, have announced the Final Investment Decision, FID for the Lake Albert Development project in Uganda, a project which will, in their view, usher in a new era of enhanced energy security in East Africa. A total investment of approximately $10 billion, the FID is coming as a sequel to a deal the governments of Ugandan and Tanzanian had endorsed.

Discovery of crude oil reserves in the Lake Albert Rift Basin in 2006 and 2009 by Tullow Oil, and the considerable efforts Heritage Oil Plc had made the press release says, helped to open up the Albert and Kingfisher assets, making Uganda become much more focused towards developing domestic production capacity in the country. Tullow had in 2020 sold its assets to TotalEnergies who also decided to work in collaboration with the CNOOC so as to grow the entire energy value chain. The project developments is expected to spur further activities toward positioning both Uganda and Tanzania as competitive hydrocarbon markets.

The Upstream projects which comprise the Tilenga and Kingfisher will produce, at start-up, 190,000 and 40,000 barrels per day, bpd in 2025, respectively. The East African Crude Oil Pipeline, EACOP construction which comes as one of the offshoots of this projects, the statement further revealed, will enable Uganda to fully monetize its 1.4 billion barrels of recoverable oil resources while providing export opportunities through Tanzania. Representing a 1,443km, 216,000 bpd export pipeline, the EACOP will connect landlocked Uganda with international markets, bringing in critical foreign expenditure for the country, according to the statement.

“The development of Lake Albert resources is a major project for Uganda and Tanzania, and our ambition is to make it an exemplary project in terms of shared prosperity and sustainable development. We are fully aware of the important social and environmental challenges it represents.

“We will pay particular attention to use local skills, to develop them through training programs, to boost the local industrial sector in order to maximize the positive local return of this project”, Patrick Pouyanné, Chairman and CEO of TotalEnergies, was quoted to have said.

As one of Africa’s most lucrative emerging markets, the FID according to the press statement, marks a milestone in the country’s ambition to become a crude oil producer and exporter. Adding however that a committed national oil company has a big role to play if the country’s dream of becoming a significant energy and economic hub in Africa could be translated.

Recalling that Uganda made a strong play for investment with a very strong industry delegation during one of Africa’s premier oil events – the African Energy Week, AEW 2021, where it practically led several discussions on the role the country’s oil reserves will play in Africa’s energy future.

“Despite representing a relatively new hydrocarbon sector, Uganda is eager to join the heavyweights, and the FID on the Lake Albert project demonstrates this.

“Under the leadership of H.E. President Yoweri Museveni, Uganda has placed exploration and production at the forefront of its national development agenda, recognizing the role oil plays in addressing energy poverty and security.

“Building on discussions held at AEW 2021, Uganda will have the spotlight at AEW 2022 – taking place in Cape Town on the 18th-21st of October 2022 – with public and private sector executives leading east African dialogue.

“Extending on oil and gas narratives that were focused on during AEW 2021, the 2022 edition of the event will further the discussion on hydrocarbon exploration and production and the value of cross-border partnerships.

“The EACOP is a notable example of how African countries can and should collaborate, serving as a model for other regions looking to develop intra-African infrastructure projects. As Africa pursues accelerated energy sector growth, AEW 2022 has placed an emphasis on integration and cooperation.”