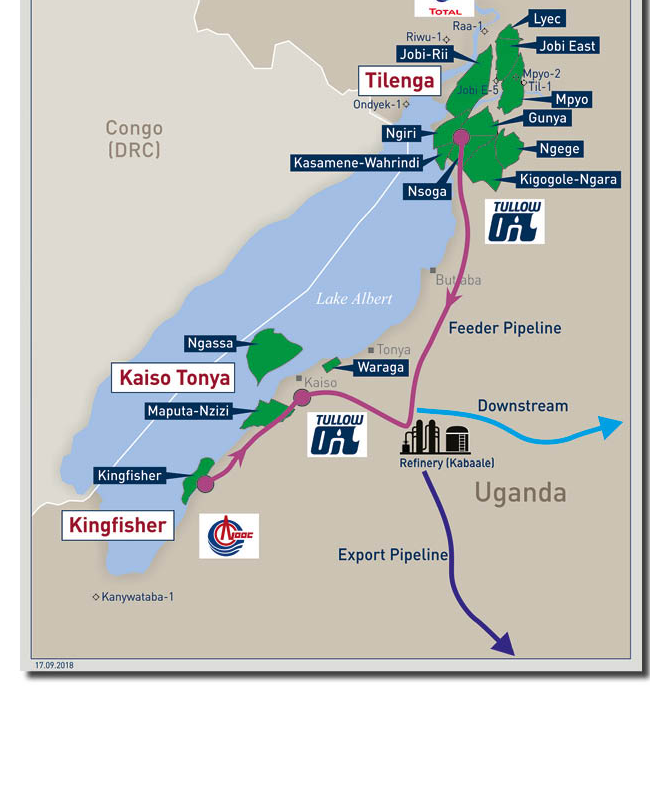 The dramatic change that came with covid-19 was unprecedented, with oil and gas megaprojects around the world getting the green light as global energy demand continues to surge, says a Canadian News agency.

Total world spending on oil and gas production and LNG is expected to rise this year to about US$456 billion, up from US$418 billion in 2021, quoting a Norway-based energy research firm Rystad Energy. Australia and the Middle East will stand out, Rystad analysts said.

Spending in Canada is also expected to rise compared to last year, to US$26 billion in 2022 compared to US$21 billion in 2021, according to the Canadian Association of Petroleum Producers, CAPP. It however added that investment will mainly support drilling and optimization of existing facilities rather than new major projects.

It further said that in Canada, companies will continue to spend less compared to other places around the world. Quoting this year’s investment in Canada to revolve around 6 per cent of the global total, down from about 10 per cent in 2014, CAPP says, representing a significant lost opportunity in Canada for jobs, economic activity and government revenues. Quoting a 2020 report by Statistics Canada, it says for each dollar in lost GDP in the oil and gas industry, $1.14 is lost in other industries, as well as six loses in other sectors for each job lost in oil and gas, using five oil and gas megaprojects ongoing around the world as barometers.

France-based TotalEnergies and China National Offshore Oil Corporation, CNOOC it says are lead partners in a new major project in Uganda to make the country an oil producer and exporter for the first time.

A US$10 billion Lake Albert deal will develop the Tilenga and Kingfisher oil fields in Uganda, as well as involve construction of the East African Crude Oil Pipeline in Uganda and Tanzania.
At 1,443 kilometres, and reported to be the world’s longest electrically heated oil pipeline will deliver crude to Tanzania’s Port of Tanga, on the west of the Indian Ocean. Production is expected to reach 230,000 barrels per day, with first oil exports in 2025.

Next is Australia’s Woodside Petroleum reported to be leading a new major natural gas project to integrate upstream production with LNG exports. A US$12-billion project in Western Australia will involve development of the Scarborough natural gas field, located about 375 kilometres offshore, and an expansion of the existing onshore Pluto LNG terminal, in addition to a new 430-kilometre connecting pipeline. The projects are expected to deliver 8 million tonnes per year of LNG supply to customers in north Asia, with first LNG cargo targeted for 2026.

In India, the State-owned Indian Oil Corp. is on the move to provide more refined products as demand in the country increases.
The company was reported to have unveiled a major expansion plan at its 2021 shareholder meeting, against the backdrop of Indian oil consumption expected to rise to as high as 8.4 million barrels per day in 2040 compared to 4.7 million barrels per day currently.

“To cater to that demand surge, we are aggressively rolling out new projects,” said Indian Oil Corp. Chairman Shrikant Madhav Vaidya. The company will spend about US$13.5 billion to significantly increase oil refining capacity in the next four to five years, by about 450,000 barrels per day.

OPEC giant Saudi Aramco has started development of the massive Jafurah natural gas play, one of the largest in the Middle East, anticipated to gulp a whooping sum of US$100 billion or more over the total life cycle of the play. By 2030, production is expected to reach up to 2 billion cubic feet per day of sales gas and around 630,000 barrels per day of gas liquids and condensate, which can be used to make gasoline.
Work is also said to be advancing on Rosneft’s massive Vostok oil project, which the Russian state-owned company describes as the world’s largest investment in oil and gas.
In November, Rosneft announced progress on early work to build a massive new oil terminal in the port of Bukhta Sever. More than 145,000 tons of various construction cargoes were said to have been delivered using 15 ocean vessels, the company said. Upon completion, it will have nearly 1.3 kilometres of docking and waterfront, according to report. The Vostok oil project is expected to deliver about 600,000 barrels per day to tankers on Russia’s Northern Sea Route by 2024. With completion of the first phase, that will increase to approximately one million barrels per day, and to two million barrels per day with completion of the second phase. Full cost expected to be as high as $170 billion.
Source: Canadian Energy Centre Ltd.