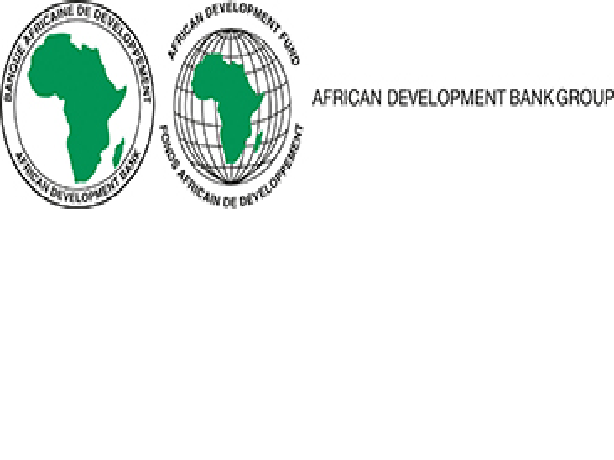 The Board of Directors of the African Development Bank Group says it has approved the sum of $379.6 million Desert to Power G5 Sahel Financing Facility covering Burkina Faso, Chad, Mali, Mauritania, and Niger. The Bank says the money is part of its financial and technical assistance for the facility in the next seven years.
It said in a statement that the Desert to Power G5 Financing Facility whose focus would be on utility-scale solar generation through independent power producers and energy storage solutions, would aim to assist the G5 Sahel countries to adopt a low-emission power generation pathway through the use of the region’s abundant solar potential.
The facility which is expected to result in 500 MW of additional solar generation capacity and facilitate electricity access to some 695,000 households, is hoped to reduce carbon emissions by over 14.4 million tons of carbon dioxide equivalent over its lifespan.
Meanwhile the Board of the Green Climate Fund had in October 2021 approved $150 million in concessional resources for the facility, to leverage around $437 million in additional financing from other development finance institutions, commercial banks and private sector developers. The technical assistance to be provided by the Global Center on Adaptation, will aim to strengthen adaptation and resilience measures undertaken in the facility as part of the Africa Adaptation Program in partnership with the African Development Bank.
Dr. Kevin Kariuki, ADB’s Vice President for Power, Energy, Climate Change and Green Growth said: “The innovative blended finance approach of the Desert to Power G5 Sahel Facility will de-risk, and therefore catalyze, private sector investment in solar power generation in the region. This will lead to transformational energy generation and bridge the energy access deficit in some of Africa’s most fragile countries.”
The Bank’s Acting Director for Renewable Energy and Energy Efficiency Dr. Daniel Schroth had added: “The facility will also support the integration of larger shares of variable renewables in the region’s power systems, notably through the deployment of innovative battery storage solutions and grid investments.”
The facility will be implemented as part of the broader Desert to Power initiative, a flagship program led by the African Development Bank whose objective is also to light up and power the Sahel region by adding 10 GW of solar generation capacity and providing electricity to around 250 million people in the 11 Sahelian countries by 2030.
African Development Bank Group and Africa50, in partnership with the African Union Commission and AUDA NEPAD, to create Alliance for Green Infrastructure in Africa with global partners
The Alliance will: catalyze bankable, greener infrastructure projects at scale and speed; raise up to $500 million of early-stage project development and project preparation capital which aims to generate up to $10 billion in investment opportunities; support the continent’s transition to Net Zero emissions with investments in greener, climate-resilient and sustainable infrastructure.
The African Development Bank Group and Africa50, in partnership with the African Union Commission and the African Union Development Agency (AUDA-NEPAD), are exploring collaboration with global partners to create an Alliance for Green Infrastructure in Africa.
African Development Bank Group President Dr. Akinwumi A. Adesina said while speaking at a thematic roundtable on climate change and energy transition at the 6th European Union-African Union Summit in Brussels, Belgium recently.
The European Investment Bank, European Bank for Reconstruction and Development, the French Development Agency, AFD, and the Rockefeller Foundation have expressed their interest in joining the Alliance, as more African and global partners are expected to join the train.
Specifically, the Alliance for Green Infrastructure in Africa says it will raise significant capital to accelerate Africa’s just and equitable transition to Net Zero emissions, with two strategic objectives: (i) to develop and fund a robust pipeline of transformational bankable greener projects, and (ii) to catalyze financing at scale and speed for Africa’s greener infrastructure.
To build a robust pipeline of bankable projects, the Alliance will raise up to $500 million to provide early-stage resources to develop greener infrastructure projects. This will start at the pre-feasibility stage all the way through to commercial and financial close
These resources will also support the development of innovative ideas for accelerating the transition to Net-Zero which, if proven sustainable, can be further scaled up and replicated across countries.
To achieve scale in greener infrastructure project development, the Alliance will execute its program with three categories of infrastructure project developers: a scaled-up Africa50; Africa50 in co-development with local African developers; and select experienced third-party private infrastructure developers.
The Alliance’s project development activities are projected to generate up to $10 billion in investment opportunities. This will be mobilized from a combination of co-investments, co-financing, risk mitigation and blended finance from Alliance members, other development finance institutions, commercial financial institutions, and foundations; public and private global and African institutional investors; project sponsors; and multilateral development banks’ sovereign operations and G-20 bilateral donors.