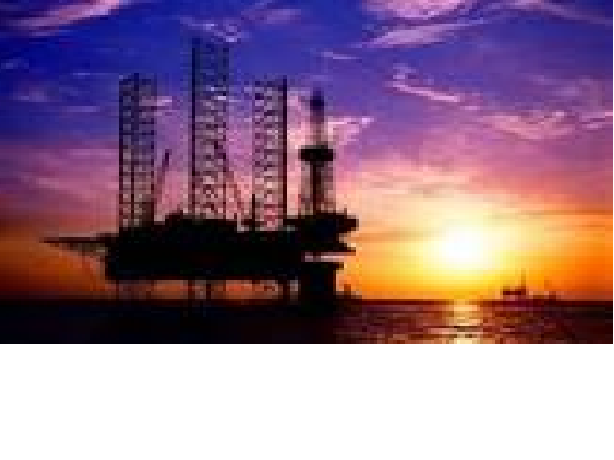 Hearing has begun at a London high court of a lawsuit filed by the Nigerian government against U.S. bank JP Morgan Chase in the controversial Malabu scandal.

In the suit, Nigeria is claiming more than $1.7 billion for the bank’s role in the controversial deal.
According to court documents reported by Reuters, Nigeria alleges JP Morgan was “grossly negligent” in its decision to transfer funds paid by oil giants Shell and Eni into an escrow account controlled by a former Nigerian oil minister, Dan Etete.

Nigeria’s lawyer, Roger Masefield, argued that the nation’s case rested on proving that there was a fraud and JP Morgan was aware of the risk of fraud.

“The evidence of fraud is little short of overwhelming,” the lawyer told the court.

“Under its Quincecare duty, the bank was entitled to refuse to pay for as long as it had reasonable grounds for believing its customer was being defrauded.”

Quincecare refers to a legal precedent whereby the bank should not pay out if it believes its client will be defrauded by making the payment.

Damages sought by Nigeria include cash sent to Mr Etete’s company, Malabu Oil and Gas, around $875 million paid in three installments in 2011 and 2013, plus interest, taking the total to over $1.7 billion.

But the bank in a statement to Reuters Wednesday said it was “confident that it acted appropriately in making these payments”, adding that it would “robustly defend against this claim”.

In the OPL 245 deal, Shell and Italy’s Eni in 2011 paid the Nigerian government of then president Goodluck Jonathan a combined $1.3 billion for an oil block. Of that amount $875 million was paid to Malabu Oil & Gas, a company controlled by Etete.

The deal has also spawned further lawsuits, including efforts by a new presidential regime in Nigeria to recover assets. A panel of judges in Milan acquitted the companies and executives, who all denied any wrongdoing, of bribery last March. Prosecutors have however appealed the ruling.
PREMIUM TIMES earlier reported how classified documents from Britain’s financial crime agency to Mr Etete, a former Nigerian oil minister widely known as a convicted money launderer.

The documents, rarely seen were filed by the banking giant’s London branch as it raised concerns about huge payments it was being asked to make by the Nigerian government to Etete.

The reports were filed in 2011 and 2013 to the UK’s Financial Intelligence Unit (FIU), which at that time sat within the now defunct Serious Organized Crime Agency.

The trial opened Wednesday with details of the claim by Mr Masefield. Reports said JP Morgan will present its defense early next week, and the trial will end on April 7.
Source- Premium Times.