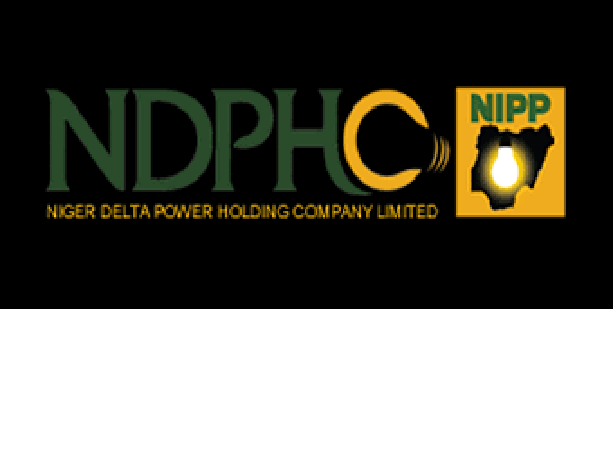 The meeting which was attended by officials of the Commission, TCN, Gencos and Discos was, according to Garba, sequel to the directive by the Minister of Power, Abubakar Aliyu, who also urged the stakeholders to work collectively to restore power as well as improve the supply of electricity to the people.

He stated that the issue of shortage in gas to power plants, collapse of the grid system, liquidity concerns, infrastructure deficit, and metering gaps, have all contributed to the current challenges in the sector.

He said government was concerned with ensuring that all the thermal plants worked effectively to help stabilize the grid system.

He said NERC had already approved what it called a “Special Gas Pricing” for emergency contracting of gas from the Nigerian Gas Company Limited, to enable the Niger Delta Power Holding Company of Nigeria NDPHC optimize utilization of its power plants. He said the vandalized gas pipeline had also been restored, with Okpai power plant already in operation, with contribution of about 300 megawatts of electricity on the average. Adding that the “pigging” of the gas pipeline supplying gas to Odukpani power plant was scheduled for completion before the end of March 2021, to ramp-up generation by about 400 megawatts.

Concerning metering, he said about 900,000 prepaid meters were installed for customers under Phase Zero of the NMMP of the federal government. Maintaining that engagements were on top gear with local meter manufacturers, for the implementation of Phase One of the programme which aims at installing four million meters.

He disclosed that the World Bank would also be providing finance for another four million meters, intending to help the country close the very wide metering gap, with about eight million meters in the next three years.

He also disclosed that NERC has also approved a five-year “Performance Improvement Plans” for the Disco’s, which will likely lead to more investments in electricity distribution to customers.

In his presentation to offer explanations as to why and how the several days of total darkness across Nigeria, the Managing Director, NDPHC Mr Chiedu Ugbo who reechoed what Sanusi Garba said disclosed that the NDPHC targets, and has been working to meet that target, of re-injecting about 800MW of electricity into the national power grid in the coming months to shore up the volume of electricity supply to Nigerians.

Providing further situation report on some of the power plants, Ugbo said that the 450MW Calabar IPP which had been out of operation due to maintenance would soon resume operation. Adding that NDPHC lost close to 800MW between Calabar and Alaoji plants both of which were out of operation due to gas challenges and routine maintenance issues. He said that only the outage from the two plants could have impacted tremendously to the power situation across the country. Alaoji power plant is located at Aba, the commercial city of Abia State in the South East of Nigeria.

The Calabar plant he said was shut down to give room for routine checks on the gas pipelines by its owners, while Alaoji was shut down following the declaration of ‘Force Majeure’ by TotalEnergies on its gas pipeline after an attack by Vandals.

He further explained that the 800MW targeted to be re-injected to the grid would be realized as soon as Calabar and Alaoji returns to work in full force. A target easily achievable because, according to him, about an 800MW worth of gas was recently signed with the Nigerian Gas Marketing Company, an arrangement which had been carried out under the emergency gas pricing, having received NERC’s approval.

“Our major challenge is gas. But thankfully, with the intervention of the federal government and of course the Commission, we are now able to contract for, at least, 600MW worth of gas for those power stations for a long period. We have negotiated all the agreements with the Nigerian Gas Marketing Company which is a subsidiary of NNPC.

“We have now obtained the approval of the Commission as to the gas price, and then we go ahead to close the agreement and begin to get gas. So when we have Calabar back, with another 600MW from the West, we should have from NDPHC alone over 800MW.

“We expect that it will increase significantly when TotalEnergies lifts the Force Majeure that it invoked and then supplies gas for another 337MW from Alaoji. We expect that in no distant time.

“Geregu power plant is on a routine maintenance outage. We expect that, again, 433MW will be back this April. But just add to what the Chairman has said, that a lot of work is ongoing and very soon, we are going to be back to normal and even better.”

In his retrospective account, the TCN Managing Director Mr Sule Abdullaziz said the recent collapse in the grid system was not new. While apologizing to Nigerians for the failure he said: “But if we can all remember, last year by this time, we were only getting peak of 5,700MW, 5,800MW, but due to some issues which the chairman has already mentioned, we are now around 3,500MW” he said.

Adding that since 2018, there has been system collapse, with twelve recorded in that year, nine in 2020, four in 2021, and three already recorded in 2022, which according to him showed that there had been grid failure in the country for about 30 times since 2018.